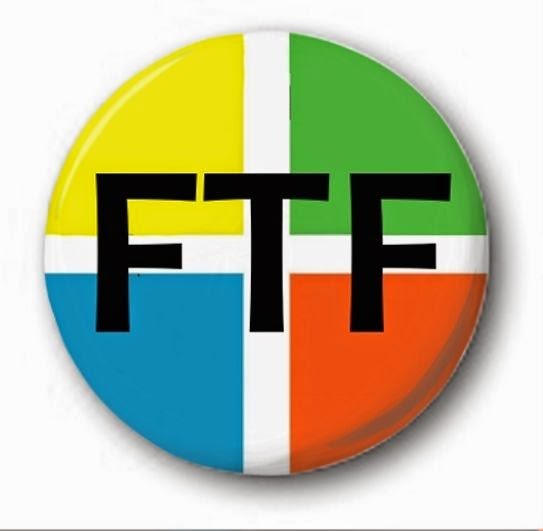 Had an email to say that Sheepwash had been replaced so a trip out to Ferry Meadows at lunchtime to bag that and nature view, but now a DNF on the Willow Trail cache 🙁

Just after we got back into work I spotted an email saying another cache had been published the other side of Ferry Meadows … typical! I was tempted to duck out early and go try for it but resisted the temptation.

After work I took a short detour here and spent a while searching and just as I was giving up a chap approached and asked if I had found it.

It was Mick Tooting. We had a good chat and a good search and I finally found it where we’d both already looked!

These FTFs are coming thick and fast now!

I hop in the car and am heading home and just as I pull off the A14 my phone beeps with another publication just 3 miels down the A14.

Back on I go and arrive at GZ in less than 15 minutes to be met by JLAM-D.

We had a quick look and then I’d moved my car. Upon return JLAM-D had found it but we weren’t FTF. Check out my story on the log here.

Update: We enquired about this and did eventually get a reply explaining what had happened from the cache owner and finder. But technically JLAM-D found it whilst I was moving my car so I never claimed it as an FTF.