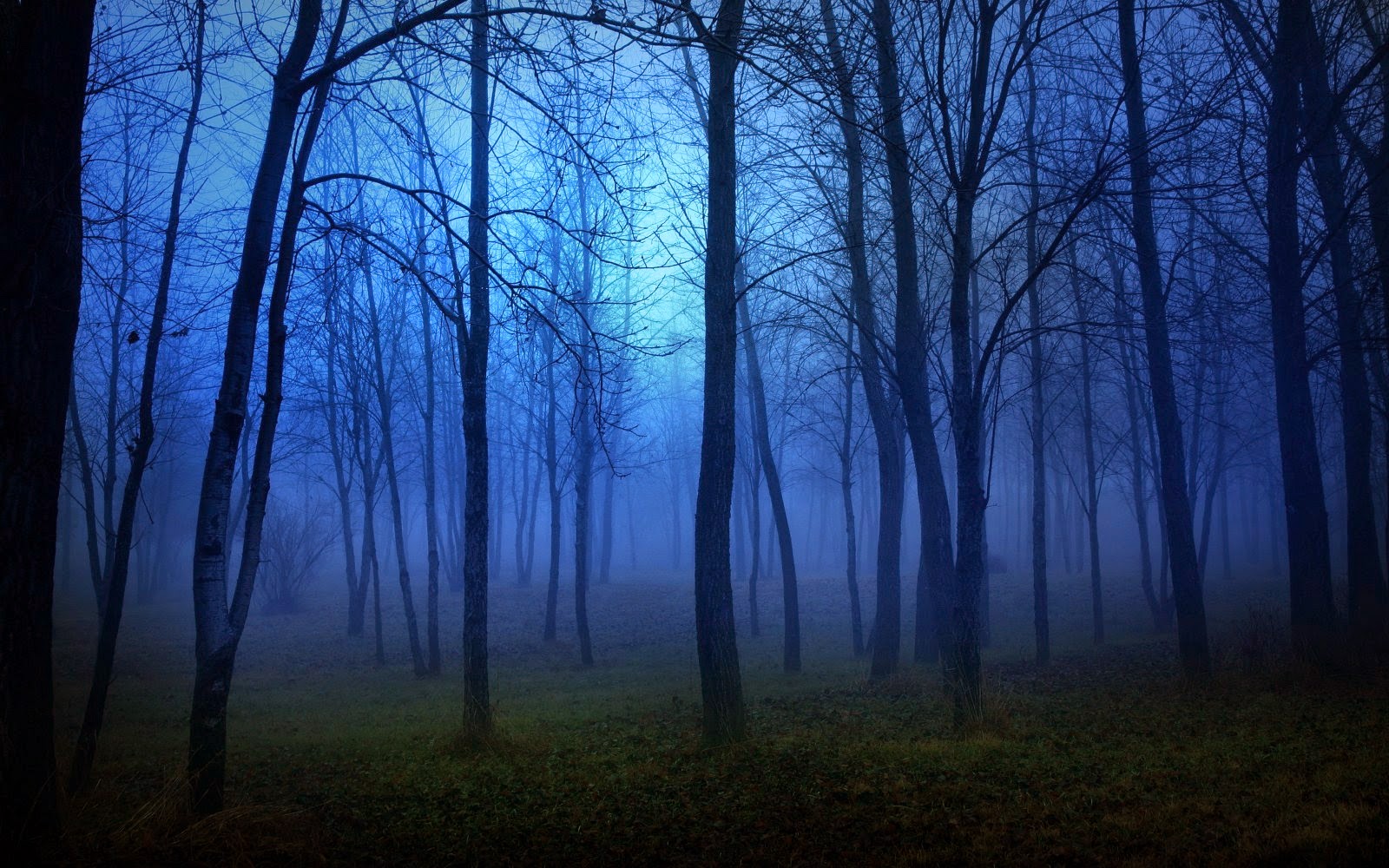 I have quite a few consecutive days finding a cache now. I have seen in other logs that people want to fill their calendar grid with finds on every day of the year.

I am actively trying to accomplish this feat. I don’t think I will succeed but lets see how far I can get.

I have already broke then streak once before I even knew about streaks when I didn’t find a cache on my second ever day geocaching. Since then though I have found a cache on every day, including February 29th!

I nearly broke the streak again today though, but after the muggle-wife went to bed I snuck out and drove to Salome Wood to try and find a cache in the middle of a wood in the pitch black! Hmm…

Well, I got there and pulled out my portable spotlight and found it almost immediately. Then a car pulled up near where I had parked and I doused the light.

After a few minutes I thought that may look suspicious so put it back on and the car sped off.

I don’t know whether they were cachers, doggers, landowners or robbers but they disappeared allowing me enough time to scrape my initials into the log with my car key (forgot pen!), rehide the box and get back to the car before anyone else turned up.

Then it was time for a quick pint before heading home!