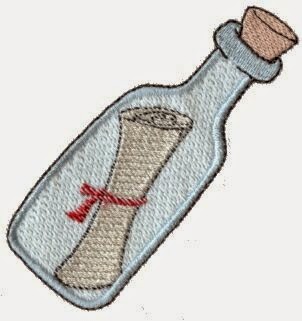 This morning I was sent out with the boys to go to Tesco. Well, we might take a small diversion!

We headed over Grafham way to pick up a puzzle I had figured out last night, it turned out it was also a multi-cache! Then we grabbed some more on our way over to Brampton via a cache near Brampton Wood.

This was especially cool as it was right where my parents used to take us when I was really ickle to collect sloes. Unfortunately the cache was not there, which was a real shame as it was mummymels daughters birthday cache 🙁

So, after that we carried onto Brampton and then walked down the Ouse to pick some more up including another puzzle I had figured out at work yesterday.

This was all rounded off later by picking up Daughter #2s Message in a Bottle cache whilst scouting out locations for another series idea I’ve had.