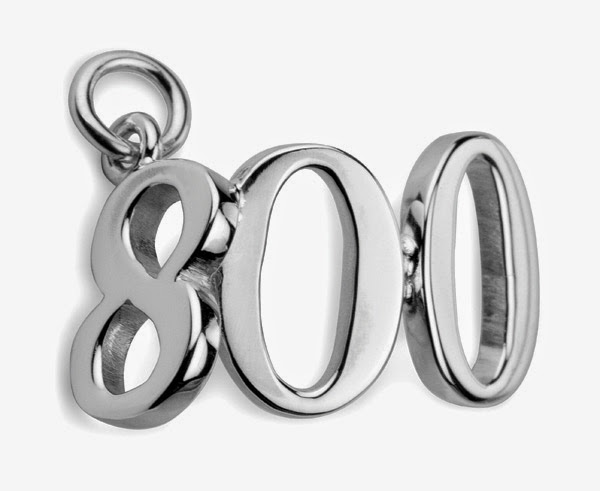 I was checking on project-gc.com how far behind Highland Haggi I am (about 1300 hides) and notice that I was sat on 799 hides.

Well, that means I should produce a special cache for number 800 rather than an AI sample pot thrown into a layby somewhere!!!

I grabbed myself a good quality clip and lock box, wrapped it in black masking tape and camo tape. Crammed as many swaps as I could and 3 geocoins, that I just happened to have lying around *cough* Kevin Smith *cough*, into it and went and dumped it unceremoniously behind a little brick building on the side of the road!

I think I could probably have found somewhere a little more special. Ross suggested 800 wood near Madingley and I had thought of putting it on the 80 north line on the Ordnance survey maps but nowhere appeared to jump out or even be available. You’d be surprised how many caches are on the OS 80N line.