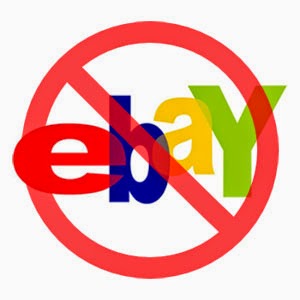 It’s been bouncing around the facebook groups today that one of the travel bug bank robbers has it self been robbed. It’s mission to rob this cache may have been foiled by a petty tea leaf hoping to make a quick buck on eBay!!

The listing was soon revoked by the seller once many an angry geocacher messaged him asking wth he was doing!