My First Ever Find Archived 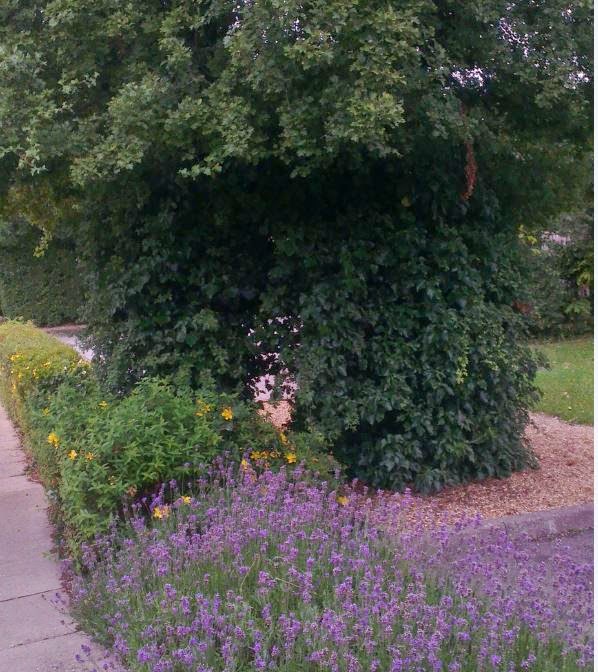 The first geocache I found has been archived. In fact it was archived back at the start of December but I failed to notice then!

I did not realise it at the time but Through the Arch Window by mummymel was only published at the end of November 2011, so only 3 months before I found it. I did not appreciate what a new cache this was then!

I also did not know then that the cache owner was Mel who worked at the nearby doctors, whose grounds the cache was hidden on.

I noticed a few DNFs on it back in August and went to check up on it for Mel, and it was not where I had found it, so I let her know the bad news.

Sadly, it looks like she hadn’t had a chance to replace it, I will need to check if she still works at the doctors, and on the 8th December Red Duster archived it.

Sad, but the spot will not be wasted.